It is indicated for the treatment of steroid-responsive inflammatory dermatoses with econazole-sensitive mycotic and bacterial superinfections like:

Onychomycoses- for the treatment of onychomycoses, local therapy with Econazole/ Triamcinolone cream, combined with an oral antimycotic, is recommended.

Econazole Nitrate: Econazole modifies the permeability of cell wall membrane in fungi; may interfere with RNA and protein synthesis, and lipid metabolism.

Adults: Apply twice daily to the affected area and rub on the skin gently with the finger. Continue the applications for 14 days or as directed by the doctor.

For topical administration only.

Not to be used in the treatment of tuberculous lesions and viral diseases of the skin (herpes, vaccinia, varicella). Hypersensitivity to this molecule.

Rarely, transient local mild irritation, itching & redness may occur immediately after application. Econazole has minimal allergenic effect and is well tolerated, even by delicate skin. Adrenal suppression on long term continuous topical steroid therapy may occur, particularly in infants or children, or when occlusive dressings are applied. It should be noted that an infant’s napkin may act as an occlusive dressing.

Pregnancy: Not the Econazole but the Triamcinolone Acetonide crosses the placenta and topical administration of corticosteroids to pregnant animals can cause abnormalities of foetal development. The relevance of this finding to human beings has not been established. However, topical steroids in large amounts or for prolonged periods should not be used in pregnancy.

Lactation: Negligible amount of econazole and to some extent Triamcinolone may be excreted in small amounts in breast milk. So, this cream should not be prescribed to the lactating mother or if prescribed lactation should be withheld during treatment.

Hypersensitivity has rarely been recorded. If it occurs, application of the product should be discontinued. The infected area should be kept clean and dry during treatment.

This cream is intended for topical use. If accidental ingestion of large quantities of the product occurs, an appropriate method of gastric emptying may be used if considered desirable. 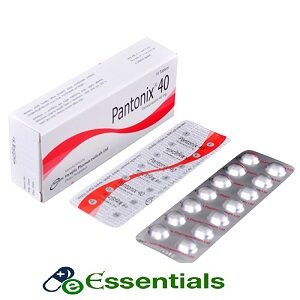 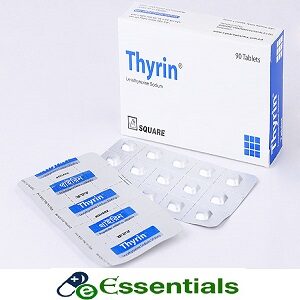 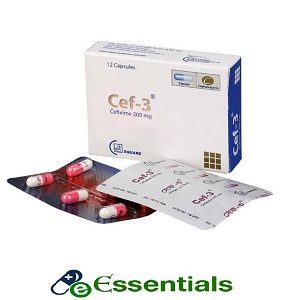 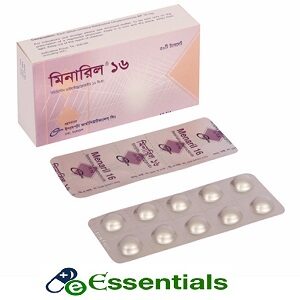 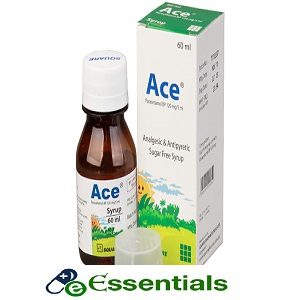 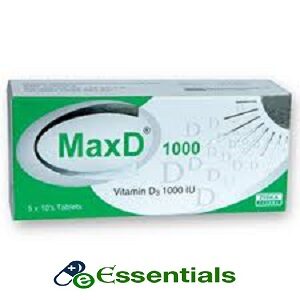 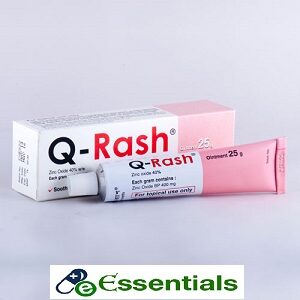